We recently asked our residents for their favorite memories about sports – either playing sports or watching them. Here are some of the champion responses we received:

“Winning. I played just about anything, but I always wanted to play with the boys’ team. They played better.”

“Monday Night Football game with the Dallas Cowboys vs. Minnesota Vikings. The running back’s first year, Tony Dorsett hit a 100-yard run, goal post to goal post. Record could never be broken – it was a straight run, ducking and dodging. It was the greatest run ever seen. The interview after the game was memorable. They asked how did he do what he did on the field. He stated, ‘I don’t like to be hit.’ When I heard that, I was inspired to get up, lift weights, jog and get myself faster, ’cause I don’t like getting hit myself.” 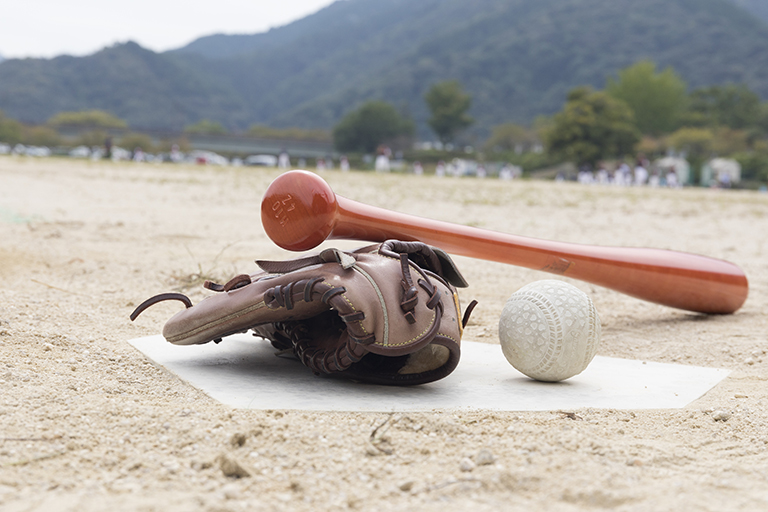 “I played baseball and was the catcher. I got hit with the bat and decided to join up and become a cheerleader instead.”

“A Seattle Mariners vs. Boston Red Sox (baseball) game in 2010 in Seattle with my grandson. He bought me a Red Sox cap, and I wore it as the ushers kept asking me who I was rooting for. I will never forget that day with my grandson.” 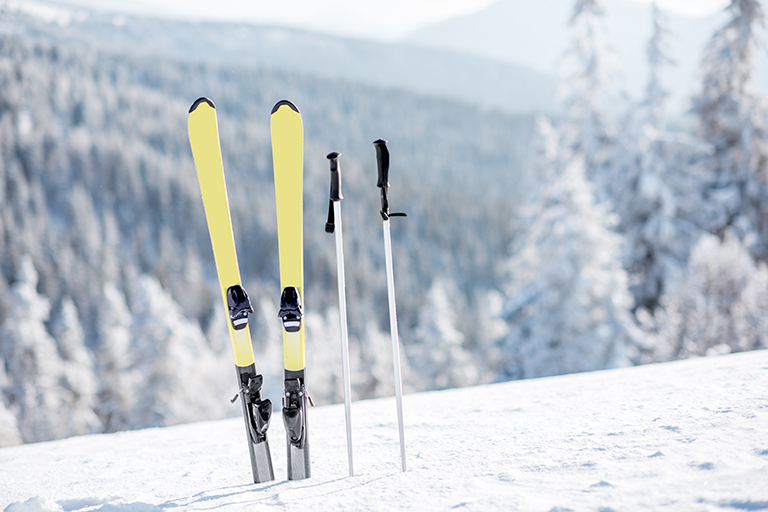 “I skied with the Eskimo Ski Club for 17 years. I started with the club when I was 8 years old. I took the ski train named Rio Grande Train to Winter Park, Colorado, from Denver. The club gave me all-day lessons when I first started. Then I received half-day lessons, and the remainder of the day was free ski to practice what you learned that day. At the end of my day, I got back on the train to go home, where my dad picked me up. I eventually taught skiing for seven years for the Eskimo Ski Club. I loved every minute of it!”

“I have enjoyed playing golf all my life. My favorite round was Municipal Golf Course in Henderson, Kentucky – my one and only hole in one!”

“I went to the Yankee Stadium to watch the baseball game, and I got to meet the players in the locker room. I met Joe DiMaggio, who signed a baseball for my father.”

“I was on a girls basketball team, where I was the shortest. At that time, we had a running center, and that’s where I played when I got to play.”

“My husband and I watched football together. I explained some of the football plays to him. I knew more about football than he did! It was a lot of fun.”

A.L., Garden Terrace at Fort Worth 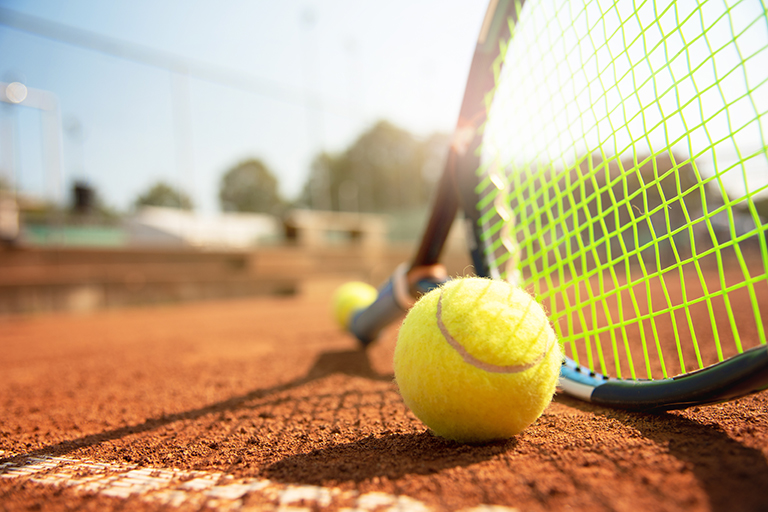 “Tennis. I love it. My gym teacher taught me how to play. I used to play with her after school almost every day.”

“I remember playing high school baseball and striking out 17 batters on the rival team, and they won 4-0. I also remember the first time going to Fenway Park (Boston Red Sox) to see my idols. I remember the pitcher, Ferrell, hitting two home runs, and they won 6-4.”

“I was 12 years old, and for my birthday, my day bought tickets for my first Major League Baseball game. It was played at Sicks Stadium in Seattle between the Seattle Pilots and the Washington Senators. The tickets cost $4.50 apiece, and they were just above the dugout on the third base side. It was such a neat experience because it was a night game, an outdoor stadium. The manager of the Washington Senators was a Hall of Fame baseball player named Ted Williams. The Seattle Pilots only played one year in Seattle because the stadium was so old and run down and other things happened that caused the franchise to be shipped off to Milwaukee.” 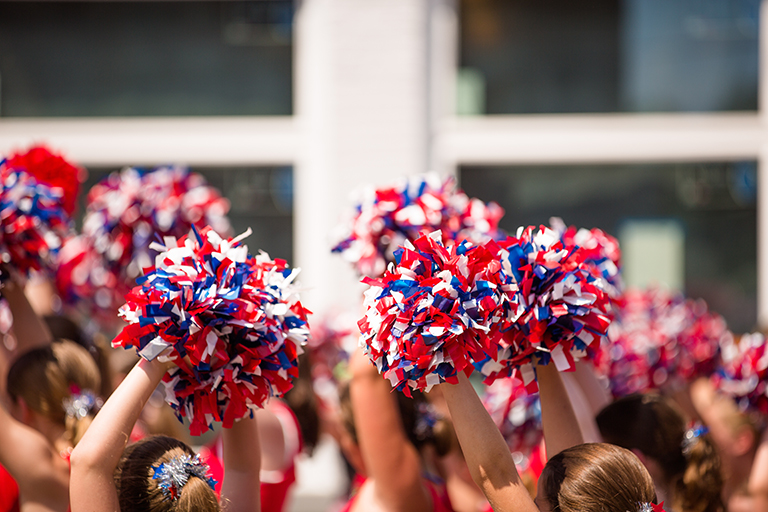 “I was a cheerleader in high school. I loved cheering and supporting the teams!”

“I used to play softball when I was 45 with my neighbors. We would originally meet with each other to help fix things and do projects. We could probably build a barn in a day together, but once everything was said and done, we’d go out on the field and play a little softball.”

“I boxed when I weighed 90 pounds. I competed in the Olympic trials for boxing but barely got beat in the finals to move on. I became a professional boxer for some time.”

“My husband took me to see the Boston Bruins (ice hockey). They won. I had never been to a live sporting event. Being there in the moment was amazing. My husband needed to remind me to sit after every goal.” 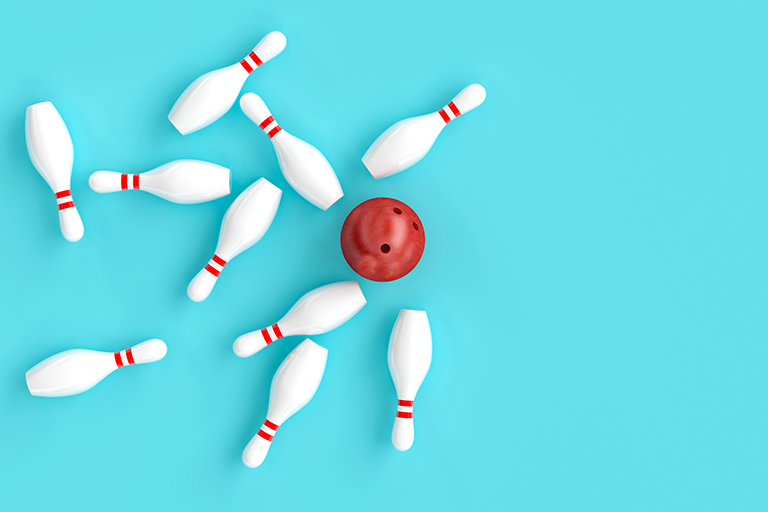 “In 1989, my husband and I were in a bowling league during one of the matches, and I scored a strike that led us to win the whole tournament.”

“I love to watch the Kansas City Royals win. When they won the World Series, I jumped all over my living room. When I jumped, so did my little dog!”

“My favorite memory to this day is teaching swimming and remembering the joy of seeing the happy faces of the children and adults who learned how to swim from me, wondering to themselves if they could ever do it. This is a joyful moment for me to always carry in my heart.”

“I am a big Carolina Panthers (football) fan. I remember when Christian McCaffrey did a flip into the end zone from 20 yards out. It was breathtaking!” 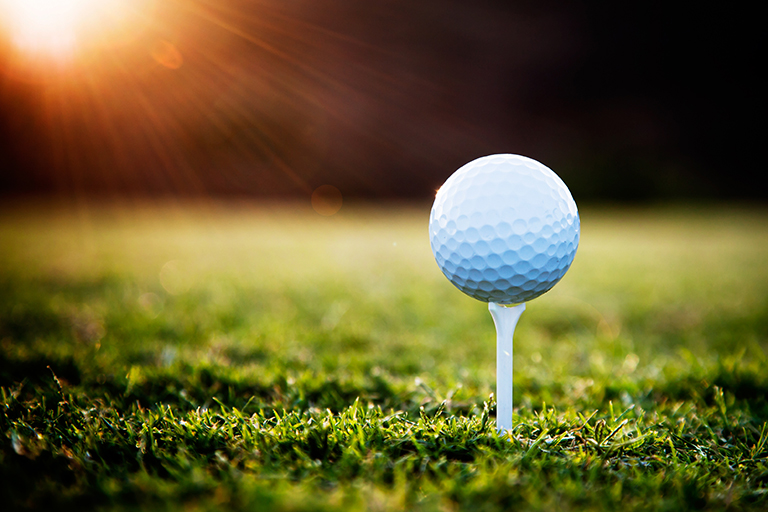 “I played golf starting at just 3 years old. My favorite memories are winning my junior golf tournaments. I played throughout high school in Columbus, Texas, and loved every minute of it.”