In honor of Couples Day, Aug. 18, 2021, we recently asked our residents how they met their spouses. They had some fascinating stories to share!

“I met him in London during World War II. I was a nurse in the war.”

“I met my husband at a restaurant. I was the cook, and he wanted to thank me for the good meal.” 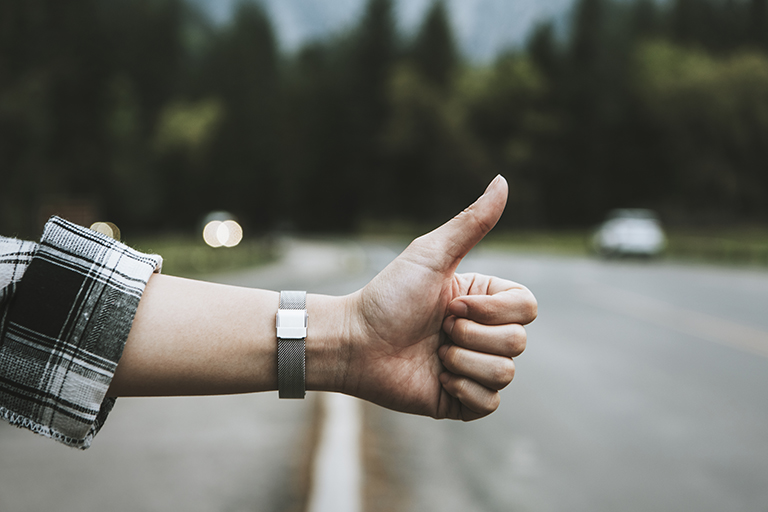 “I picked up two hitchhikers, and I married one of them!”

“I met Frank at Carswell Air Force Base. He was in the Air Force, a colonel. I met him at a party. We both went to this party alone, and we met and talked and ended up liking each other.”

H.G., Garden Terrace at Fort Worth

“I met her at a Carolina football game, and the Carolinas won that day.”

“We met at the county jail. We were transporting inmates to the jail. We exchanged numbers. He came over, and I cooked him a seven-course meal.”

“Mosely’s on the Charles in Dedham. I had gone out dancing with some friends and met him. He loved to dance, especially the jitterbug. He asked me if I wanted a ride home, and I said, ‘Yes, but can you take my friends too?’ He did! Drove all over, to Somerville and everywhere. He had a brand-new, beautiful car. We married two years later, in 1951.”

“My aunt had a coffee shop in California, and I would help her out in high school. My husband-to-be came in a few times. We started dating, fell in love and were married for 50 years.”

“I met her in high school. I was going there, and she came from Oklahoma because her father was in the Air Force. On May 4, the teacher told us there was a new student and introduced her to everyone. After dating her on and off for a year, I proposed. We have been married 54 years, and she has proven to be a wonderful wife and mother of two sons.”

“We went to school together. I remember only that we liked each other, then we got to know each other and then we loved each other. We even went to Sunday school together, and he led the choir, which I thought was the funniest thing because he had a terrible voice! He was an excellent husband.” 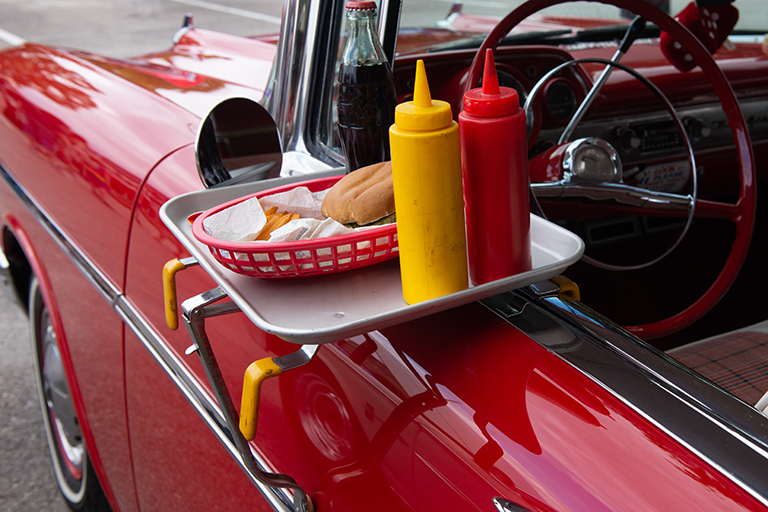 “I met her in Michigan at a drive-up restaurant. She was the curb girl. My sister was a cook there, so I went often. We got to know each other and dated maybe six to eight months, got married and were together for 58 years until she passed.”

“My wife and I met in Oklahoma while working together at a glass factory. She was in the sorting layers area, and I worked in the machining department. I was 20, and she was 23 years old. We started to talk at work, and I would sometimes go to her department, and sometimes she would come and talk to me. It took me three months to get the courage to ask her out. I was really surprised when she said yes. We dated for a year before we married.”

“I met my husband at the skeet range. He and his brother both were in competition to have a date with me.” 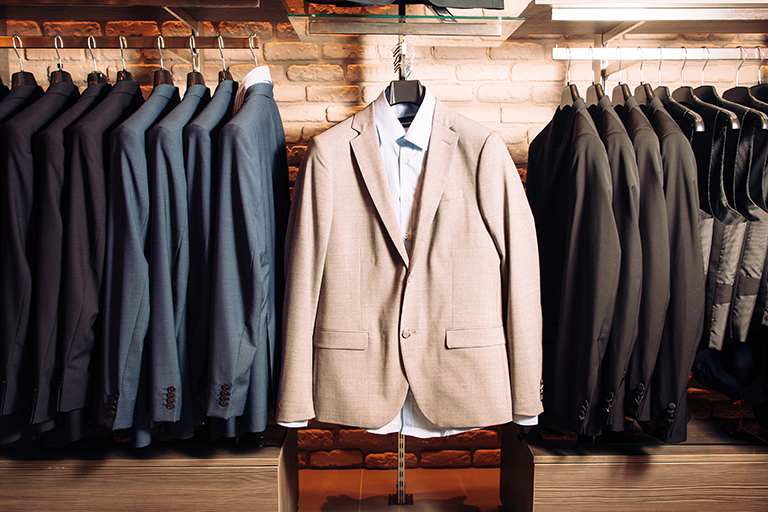 “We met at a men’s clothing store in Dayton, Ohio. I did the books, and he sold the suits. We dated for a year and got married, and we have been married for over 20 years.”

“We met at my sister’s wedding. He was a date of a cousin of mine. They were running late, and I was just exiting the limo. I had one leg out, and he said to himself, ‘I want to meet the person who owns that leg.’ By the end of the night, he asked me out. My cousin was not happy. Two years later, we were married. Love at first leg – LOL!”

“In December 1965, we met through a friend. We went out to supper, then went and parked. We didn’t do anything but talk. My mama met him and said, ‘He’s a fine man. You need to settle down.’ We were married four months later.” 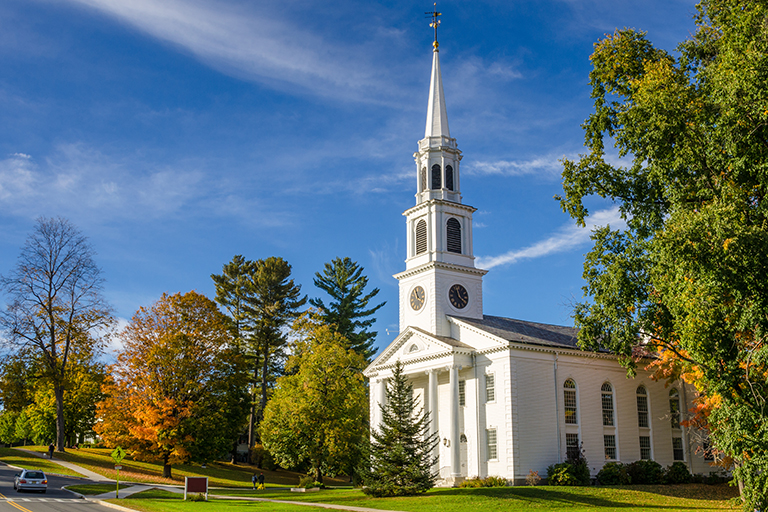 “I was a churchgoer. Met my husband at my church. Started out as friends. I was 23 years old, and he was 27 years old. I knew he was the one because we have a lot in common. He was a man of courage, and that’s what I wanted in my husband.”

“My very dear friend called me to see if I could go on a double date with her. Her family wouldn’t let her go on a date alone. She brought her date’s brother as my date. We both fell in love with our dates and both got married.”

“I met my beautiful wife at a school dance at Saint Jerome’s. We were lined up, boys in one line and girls in the other, to get paired up to dance. I counted ahead to see who I would be paired with and saw the most beautiful girl was going to be paired with my best friend. So, I finagled my place in line a little bit so I could be the one to dance with her. I ended up marrying that girl and had the happiest life. My friend? Well, he came and visited me last week, and we had a good laugh. He says jokingly that he’s never forgiven me for stealing his chance with her!” 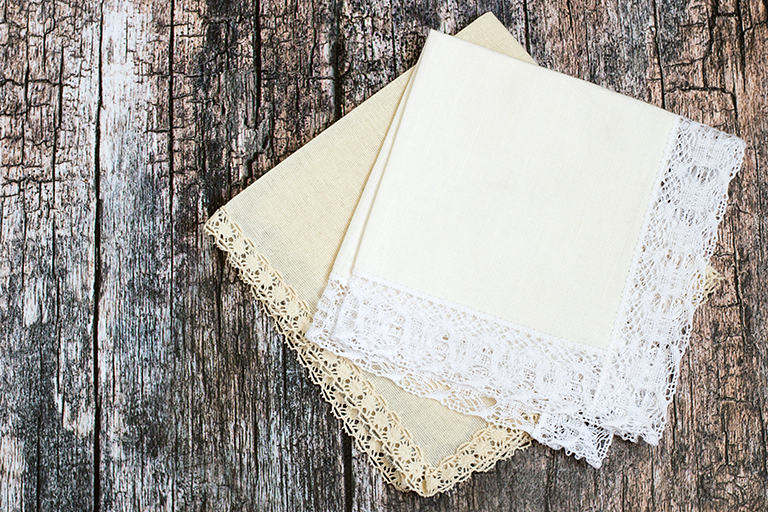 “My husband was a farmer and would come into town to eat at a restaurant I worked at. Every time I saw him, he would steal the handkerchiefs my mother had made for me. One time, his boss told him, ‘Hey, you don’t know her. Stop that!’ But once we started dating, he had collected about 15 of my handkerchiefs.”

“Somewhere in Wyoming, at the Frontier Days. He came by and pinched my arm.”

“I went to one of those meetings they have, you know where they meet people and stuff like that. I ended up dancing some with her.” 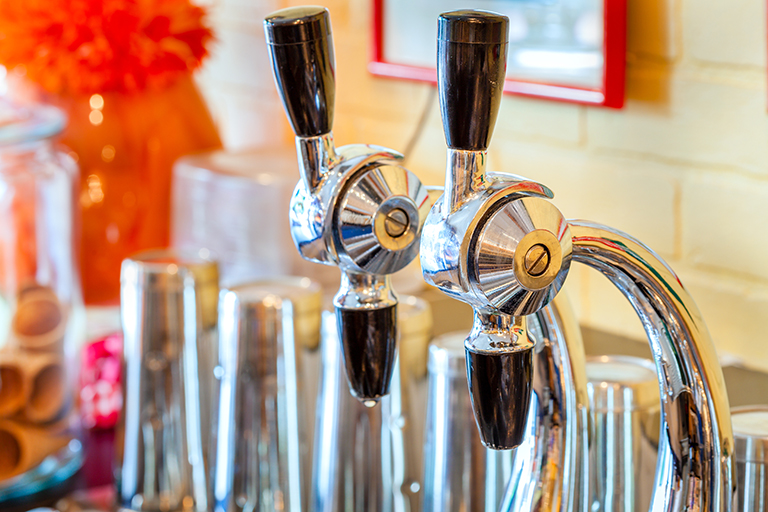 L.J., Garden Terrace at Fort Worth

“At a Christmas party that neither of us were going to go to. I decided to go to bring me out of my shyness. I lost my pin out of my watch, and he helped me find it and we started talking. And then we were dating and got married. We’ve been married for 36 years.”

“I met my spouse at a tavern in April. The owners of the tavern were friends of both of us. We’ve been together ever since, and we were married for 43 years.” 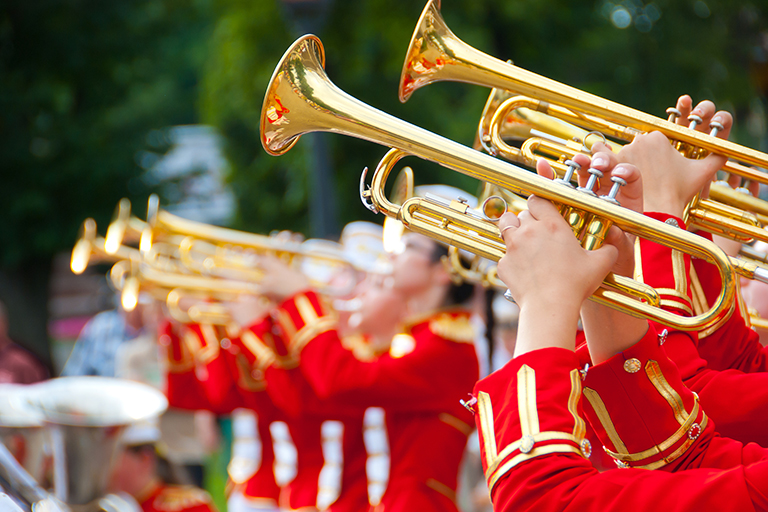 “I met him at a square dance. It wasn’t love at first sight – he courted me about six months, and he grew on me. We had a lot in common. We worked in the cotton fields most of the time, but on Friday and Saturday nights, it was all about square dancing! The ladies wore broomstick skirts, and the guys wore overalls or whatever they had to wear. After a while, he decided it was time to get married, so we did. We had one child.” 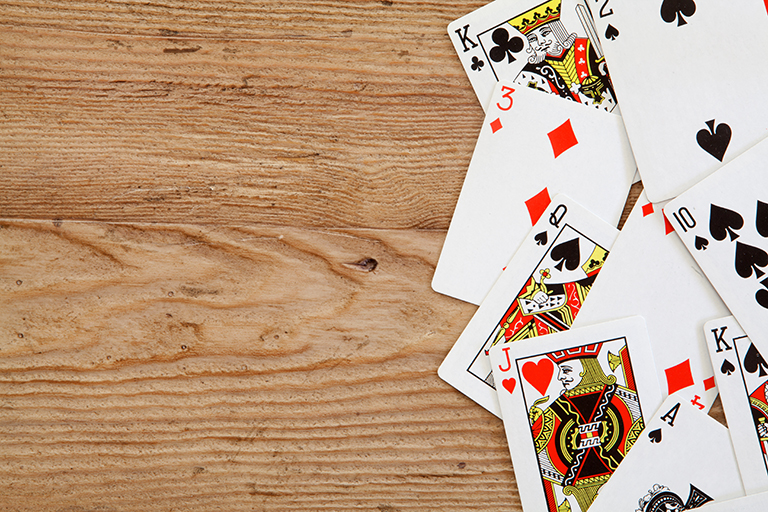 “I met my husband playing a game of cards. My father was in charge of the card game.”

“I met my husband in San Diego in an aircraft plant. He worked third shift, and I worked second shift. He stopped by my desk and introduced himself, and that was it.”

A.M., Garden Terrace at Fort Worth

“I was at a therapy appointment and was looking at a magazine called ‘Life Glow.’ In the back of the magazine there was a section called the Mailbox that you could fill out to get a pen pal that would have similar interests. I started writing a gal, and she and my now-wife were friends. My wife asked her friend who she was writing and told her she should call me because she wanted to talk to me. We started talking on the phone and eventually met and started a relationship. The next year was a leap year, and I told her on leap years women are supposed to propose to the men. She did propose to me, and we married, and have been married for 32 years now!” 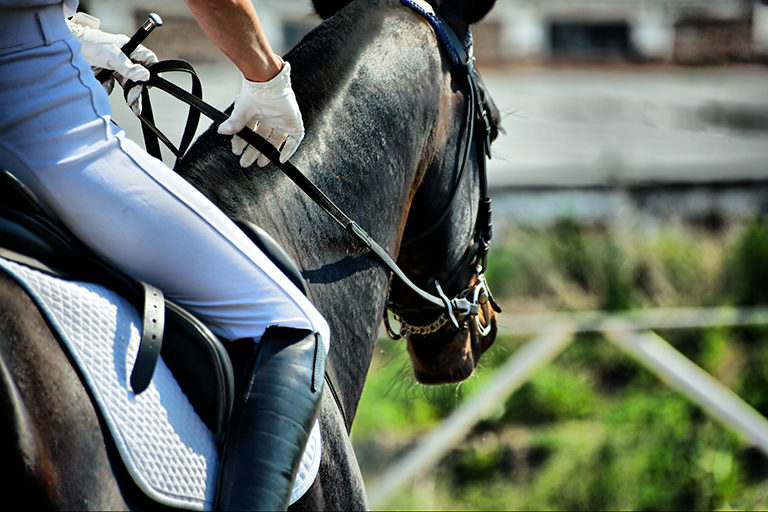 “I met my husband at one of my horse competitions. He came up to me and congratulated me on my win.”

“I was sitting at a bar having a drink and listening to a band when he walked in, and I thought he was good-looking. We started talking, and I found out he was in the Navy and had to have his leg amputated, but I didn’t mind. He gave me a ride home in a cab and called me the next day. We were married for 34 years after that.”

“We met at my sister’s wedding. I saw him at the reception and thought, ‘That man is nice,’ and he was. He didn’t even wait until my sister was back from her honeymoon to call me. We went out once. Then he came to Thanksgiving, and the next thing, he asked my mother and father if he could marry me. I loved every breath of him. He was my buddy.” 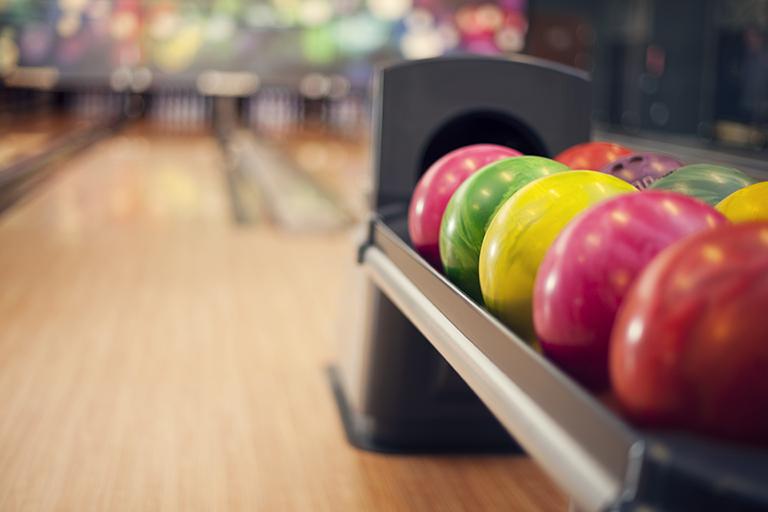 “I was in Ohio. I met him at the bowling alley. We were bowling partners. We even bowled on TV. One day he asked me out. We dated eight months, then got married. We were married for 27 years until he passed.”