Earnest Griffin is an 80-year-old pastor who was recently diagnosed with lymphoplasmacytic neoplasm (a rare type of non-Hodgkins lymphoma cancer) and had a prolonged and complicated hospital course. Before he was admitted, he was an active and independent retiree, preaching God’s word and enjoying life. This new diagnosis affected many of his organs, so that he had difficulty swallowing, lost a lot of weight, had generalized weakness and was very short of breath with any activity. He was very disappointed with the condition he was in and was ready to give up.

Earnest transferred to our facility, Life Care Center of Jacksonville, Florida, uncertain that he would get any better. He came to us with a newly placed PEG tube due to two failed swallow tests. He was dependent with bed mobility and transfers and was unable to walk. He was unable to eat anything by mouth and depended on staff to feed him ice chips. He was dependent on bathing and dressing, as well. In his own words, “No one should live like this.”

Despite his lingering doubts, Earnest worked with therapy every day, and with each day, he was given a glimmer of hope, as physical, occupational and speech therapists restored his function closer and closer to being independent. He took part in strengthening exercises, ambulation training, balance training and activities-of-daily-living retraining, all geared toward achieving his prior level of function.

At the end of four weeks, Mr. Griffin went from not being able to eat to independently eating a full meal. He can now put on his shirt with minimal assistance. He also needed only minimal assistance with transfers and was able to walk 100 feet with contact guard assist. He was pumped!

Earnest continued to work hard, and by discharge date, he was independent with all his transfers. He walked 300 feet with supervision, and he can dress and groom himself without help. These were tasks he never imagined he could regain.

“If it weren’t for the staff here that helped me physically, mentally and spiritually, I would have given up,” he said. “This place is great, and I would recommend it to anyone.” 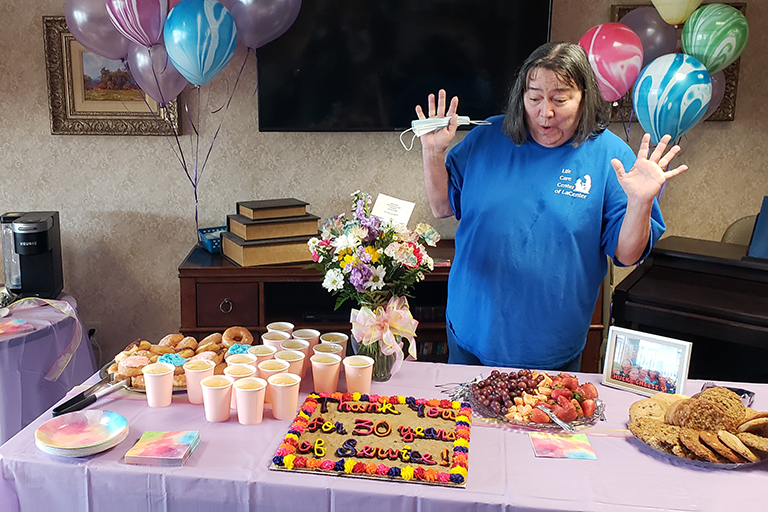 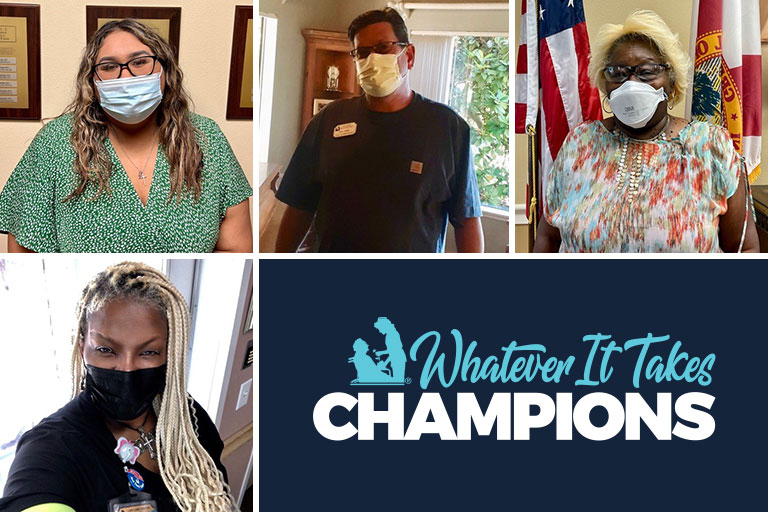 Whatever it Takes Champions – June 2022 edition