Love endures all things – the Chapmans

Arlen and Dorris Chapman are gearing up to celebrate 55 years of marriage on Feb. 20, 2020, at Life Care Center of Red Bank in Chattanooga, Tennessee!

That five and a half decades of love started one Sunday at Kelly’s Ferry Church of God in Chattanooga. She was 16. He was 18.

Arlen asked Dorris to sit with him on the back pew at church. She told him her mom and dad would not let her sit on the back. She was sitting on the second pew.

So, Arlen said, “Move over, ’cause I am sitting with you!”

They married in February 1965. Five years and two sons later, Dorris and her boys were involved in an auto accident. The boys weren’t hurt, but Dorris suffered a back injury that left her paralyzed. She was hospitalized for three months and bedridden for three months, but with her faithful husband by her side, after her recovery, she resumed her responsibilities as wife and mother in a wheelchair.

Along came a third son, and life got crazy.

They have never liked to argue.

Once, in the kitchen, they had a little tiff. They stopped talking. Within five minutes, though, Arlen said, “Do you still love me?”

Dorris responded, “I love you, but I don’t like you very much right now!”

Years later after another small argument, Dorris left the room, and Arlen followed her. She asked him, “Do you still love me?”

“I love you, but I don’t like you very much right now!” Arlen started laughing and added, “I have been waiting 20 years to say that!”

Crying at the altar – the Burkstroms

Pam Burkstrom is a resident at Life Care Center of Lawrenceville, Georgia. She and her husband, Nils, have a sweet love story.

The couple met on a double date when her best friend and his best friend invited them to join them on a ride around town. Pam thought for the longest time that Nils didn’t like her because he would always speak and touch her on her shoulder but never express his feelings. Eventually, he did, and the rest is history!

Married in Bridgeport, Connecticut, on April 8, 1961, they truly love one another.

Pam’s favorite memory of their marriage is of their wedding day. They were so excited that they both cried at the altar.

The Burkstroms went on to have two children, Kari and Nils Edward, and their family has since grown to include three grandchildren.

Scroll below for photos of the Burkstroms. 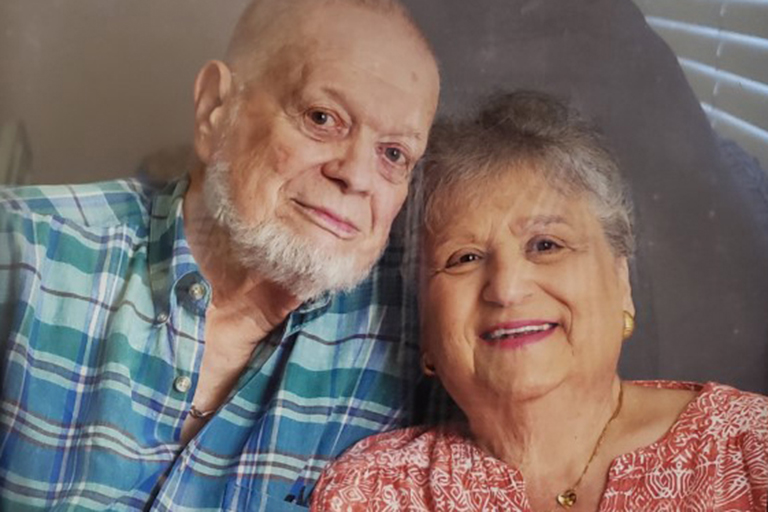 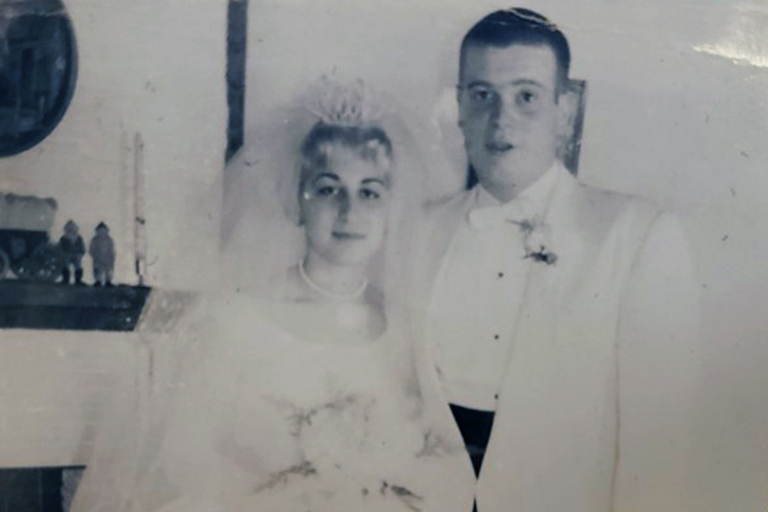