“Vi can be quite a little spark plug at times,” shared her daughter, Judy Januscheitis.

It was no wonder, then, that for her birthday celebration this year, it was time to go big.

The facility held a drive-through parade in the parking lot of the church next door, complete with the fire department, associates and local hospice staff. 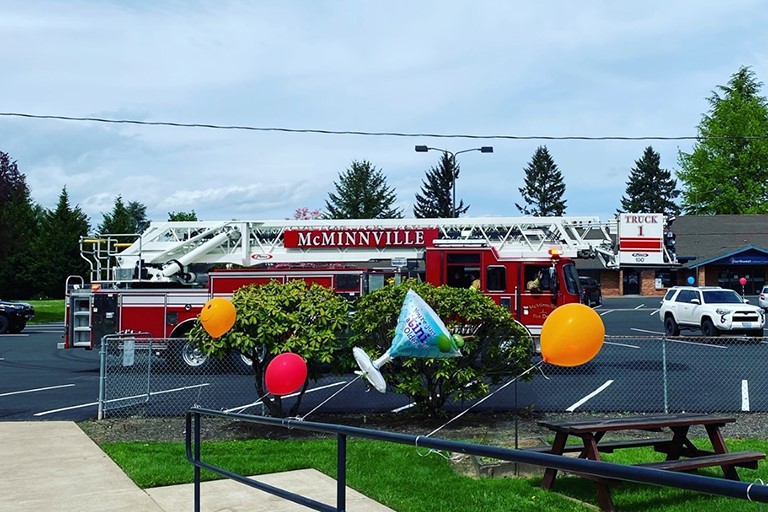 Violet was born in 1919 in Enterprise, Oregon, during a family trip from Sultan, Washington. She was the fifth child and the first girl born to William and Edith Wolter, though her family wasn’t done growing. They went on to have eight more children.

As the oldest girl, Violet was busy helping her mom with household chores and raising her younger brothers and sisters and her cousin.

Violet survived being run over by a truck at age 13.

“She wasn’t hurt but cried because her new shoes that her uncle bought her showed a broken buckle,” Judy said.

Violet excelled in school and was the salutatorian of her graduating class of 1936.

In 1941, Violet married her neighbor from across Highway 2, Bert Keck. Bert was a widower with a 5-year-old daughter, Joanne. The Keck family moved to an 80-acre farm in Grand Ronde, Oregon, and a son, Van Walter, was born in 1943. Judy was born in 1947.

The family had a lot of animals on their farm, including cows, pigs, chicken, geese, ducks, dogs, cats and horses. Violet and Bert became members of the Sheridan Canter Club and were active in rodeos. 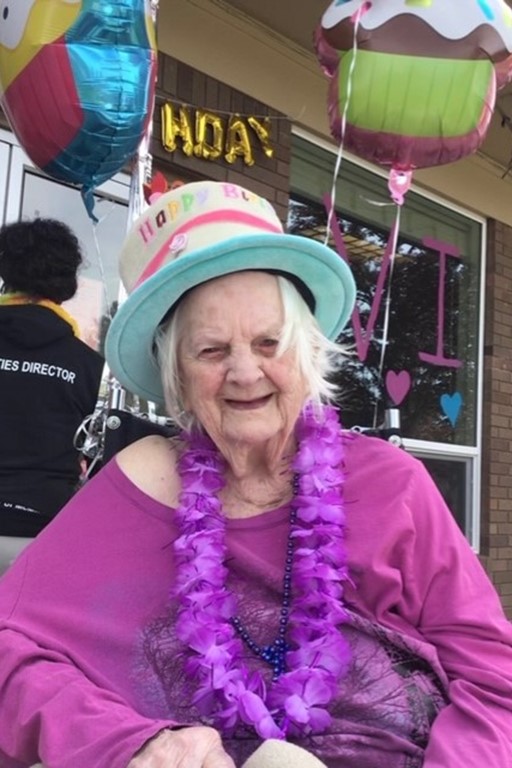 Violet was quite a woman of business in Oregon. She ran the DMV in Dallas and worked at an insurance agency in Salem. She bought The Burger Hut in Rickreall and operated it for a year, when she moved it to Sheridan, across from Sheridan High School. It soon became a hub for students, and later, the Kecks replaced it with a new restaurant, Fireside Café. Violet ran the café while Bert worked on the construction of the new high school.

Sadly, the Kecks divorced in 1962, and Violet returned with Judy to her hometown of Sulton, Washington. Violet’s mother had had a stroke, and Violet became her caregiver until she passed away.

Violet started working as a waitress at a café and ended up rekindling an old flame with Arthur Schwartzmiller, a musician and sawdust peddler. Violet enjoyed many nights of dancing and parades all over the state of Washington, following Art’s popular group, The Banana Peelers. She also helped Art bag and deliver sawdust as far as Idaho. They married and divorced and married and divorced over a span of 15 years.

In 1981, Violet married high school classmate Raymond Watson, and they were married for 10 years before he passed away. 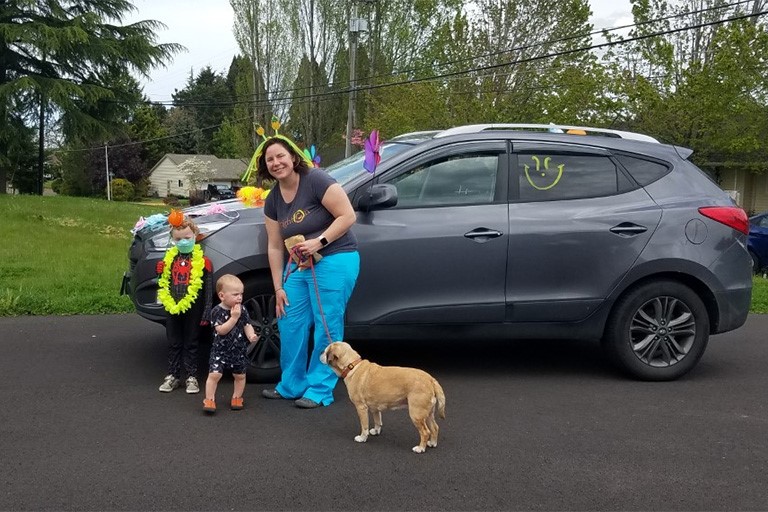 “Vi had been loved wherever her journey has taken her,” Judy said. “We thank you, Vi, for bringing so much joy to all the lives you’ve touched. Happy 101st! We hope you dance.”