Aleksandr and Nina Losovik both live at Berkley Manor Care Center in Denver. But they aren't from Colorado originally.

The Losoviks are from Minsk, Belarus. Aleksandr grew up in a military school, where he learned music as well as becoming an officer for the military police. After graduating, he played clarinet in a club orchestra in the 1950s.

Nina was dancing on the dance floor one night while Aleksandr was playing. As he played, he was not just paying attention to the music – he also had his eye on the lovely girl dancing, and it was love at first sight!

Nina had experienced a difficult childhood. Both of her highly educated parents died during World War II, and she also lost her sister. At the age of 9, Nina was sent to live in an orphanage. She learned to sew and became a seamstress to make a living.

Because Nina was so poor, Aleksandr's mother was very upset when he decided to marry Nina. Yet, he was determined. Nina slowly began to fall in love with Aleksandr, too, and the couple got married in 1955.

They went on to have a daughter, Maya, and son, Michael. In the late 1980s, Maya moved to New York, and Nina and Aleksandr followed, eventually settling in Denver. Today, more than 60 years later, their love endures.

The Losoviks: A love story from Belarus 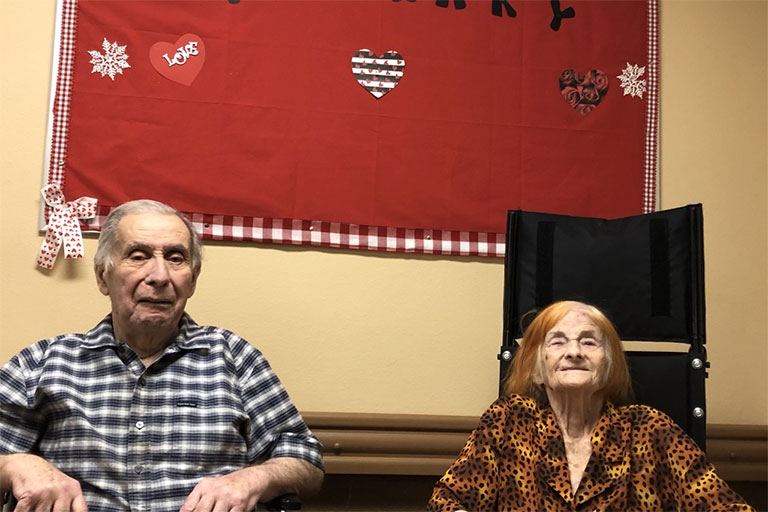