Nursing and rehab centers nationwide were rated in Long-Term Care and Short-Stay Rehab categories, with a few achieving both. According to Mark White, vice president of specialty marketing at U.S. News, "Only 19 percent of U.S. nursing homes earned at least one badge."

The Short-Stay Rehab category takes into account staffing, outcomes, resident complaints and processes of care, as well as vaccination percentages, nursing staff training and other measures.

"It means a lot to our team to be named Best Nursing Home by such a well-known consumer guide as U.S. News & World Report,"said Jason Auge, executive director at the center. "It is an honor to us to care for our residents every day, and we are proud to have earned this public distinction."

The facility is also ranked at five out of five stars by the Centers for Medicare and Medicaid Services. 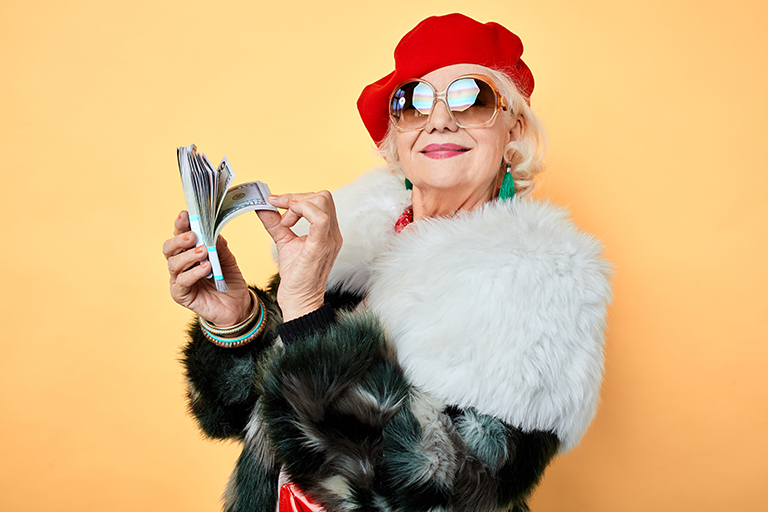 Another meter, another mile: Heather Roka swims the English Channel 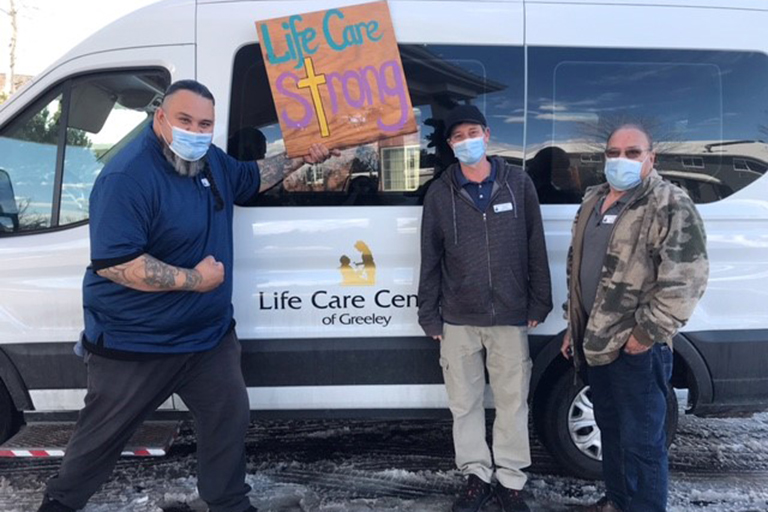