It was a sunny and windy day in Farmington, New Mexico, as Life Care Center of Farmington, marked their next step in healing from the dark days of the COVID-19 pandemic that ravaged the facility family.

The lethal virus attacked the building for 115 days, beginning in April, and eventually claiming the lives of 44 residents.

The facility’s Oct. 15 memorial service honored those lost, those who survived and the champions of care who came and served day after day while putting themselves at risk to take care of the residents.

The ceremony included planting a “healing” tree and installing a permanent plaque to honor the 44 residents. Associates hung a set of wind chimes from the tree in remembrance, and a matching set of wind chimes was also sent to each family who lost a loved one.

“It was a powerful moment,” said Josh Martin, executive director of the facility. “I will think of the lives lost and our associates who heroically fought the virus each time I see the tree, plaque and chimes.”

The Farmington community is rich with Native American culture, and the ceremony honored that legacy with several Native American elements, including a traditional Navajo blessing of the healing tree that was offered earlier in the day by Terry Begay, dietary assistant of food service at the facility and medicine man in the community. He also blessed water and splashed it on a ribbon that was tied around the tree.

The memorial service also featured remarks by Josh Martin, Regional Vice President Kristin Shambro and Director of Nursing Julie Hank-Sanderson, as well as a prayer of dedication by Claudia Carlisle, a local minister. Both Kristin and Julie were in the building leading the fight against the virus at the peak of the facility’s outbreak.

“When COVID-19 was first diagnosed here in the building, it was scary,” Julie said. “I couldn’t believe we had a case in my building – in one of my residents who called Life Care home. It took this battle to a whole new level. One second, we were trying to keep the virus out; the next we were fighting an unseen enemy that struck fast and hard. It didn’t care your age, your ethnicity or where you came from in life. It struck all the same, and the results were devastating.”

Josh praised the work of local and state public health departments that rallied to aid Life Care Center of Farmington as they strictly followed all of the protocols offered by the New Mexico Department of Health, the Centers for Disease Control and Prevention and the Centers for Medicare and Medicaid Services.

The department of health was on-site at Life Care Center of Farmington and did virtual tours of the facility weekly through June. Federal surveyors from CMS did an on-site survey on May 27. The survey resulted in zero deficiencies against the facility, which speaks to the marvelous work being done by associates.

“To not get a single tag in the CMS survey is amazing,” said Matt Ham, Southwest Division vice president for Life Care Centers of America. “It shows the teamwork that occurred in Farmington and how stringently they followed all policy and protocols.”

Like many of her director of nursing colleagues around the country, Julie never gave a moment’s thought that she would find herself in the middle of a pandemic, especially not one that would cause more than 140 people to get sick and 44 to pass away.

“I must say, not once did our associates falter in this fight,” she said. “Every day we rose together and fought as champions against an invisible enemy that tore through our hearts and souls. I am honored to fight alongside this team for our residents and each other.”

You can watch the full service here. 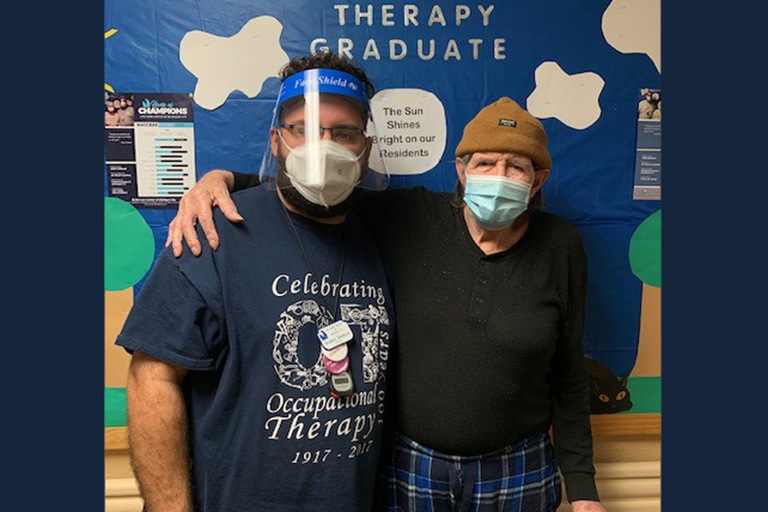 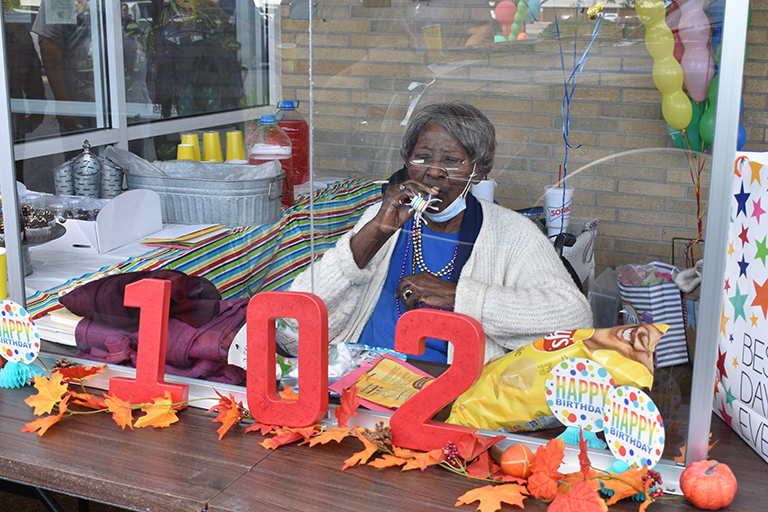 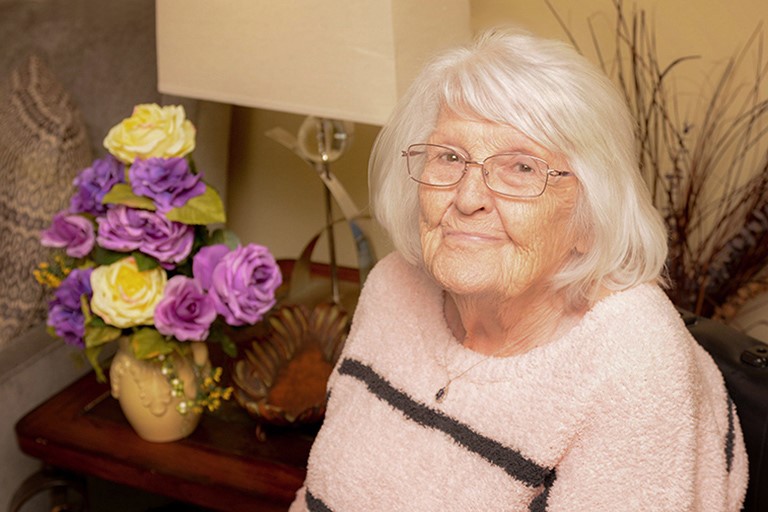